A vegan diet works wonders for regulating your blood pressure. Vegan diets cut out a lot of unhealthy saturated fats, and this is for improved heart health and lower blood pressure. Legumes, fruits, and vegetables are high in potassium, and this is great for your heart. Vegan diets reduce plaque in the blood vessels, leading to fewer chances of getting diabetes or stroke. With a vegan diet, you have less bad cholesterol, and you increase the fiber in your system. Finally, many vegetables and fruits contain omega three fatty acids. Here are some healthy vegan recipes to reduce high blood pressure. 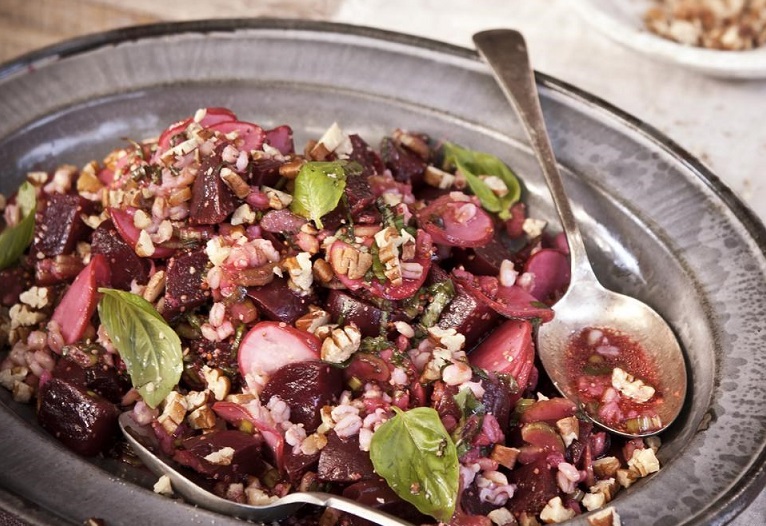 Cook a package of soba noodles according to directions and drain before placing in a medium bowl. Chop up three cups of your favorite vegetables and add spices such as salt, black pepper, garlic powder, onion salt, celery salt, turmeric, cumin and chili powder. Add a few teaspoons of sesame oil to the vegetables and mix thoroughly. Add the soba noodles to the vegetable mixture and toss well before serving.

Preheat your oven to 425 degrees. Line, a baking sheet with parchment paper, then put large pieces of butternut squash on it. Drizzle the squash with olive oil and sprinkle salt and pepper on them. Place the squash in the oven and bake for 45 minutes. As the squash cools, take out a medium skillet and heat a few teaspoons of olive oil. Then add some onions, crushed garlic, shallots and diced red bell peppers. Saute for 10 to 15 minutes. Add the sauteed vegetables to a blender along with the butternut squash pieces, maple syrup, and two cups of vegetable broth. Puree until the mixture is thick in consistency.

Start by preheating the oven to 375 degrees. Then take four large sweet potatoes and poke holes in them with a fork. Place the potatoes on a foil-lined baking sheet and bake for an hour. As the potatoes bake, cook the third cup of brown rice according to instructions. Once the sweet potatoes are cooled and cooked, chop them into pieces and place in a food processor. Then put the potato puree and cooked rice along with three teaspoons of oat flour in a bowl and mix thoroughly. Form patties out of this mixture and add one at a time to a hot skillet with a few teaspoons of oil.

Cook for four minutes on each side then remove from the skillet and serve.

To make the dressing for the salad combine three tablespoons of lemon juice, two tablespoons of olive oil, a tablespoon of honey, a teaspoon of salt and a teaspoon of black pepper. For a citrus flavor, you can add orange or pineapple juice. Mix thoroughly and set aside. For the salad combine three cups of chopped kale, a cup of spinach, a chopped red onion, a half cup of strawberries and a third cup of pecans. Add the dressing to the salad, toss and serve.

The ingredients for this recipe are a cup of raw peeled peanuts, three teaspoons of coconut oil, a half cup of cane sugar, four teaspoons of cinnamon, a teaspoon of vanilla extract, two teaspoons of salt, and a pinch of allspice. Let the peanuts soak in water for four to five hours then remove from the water. After you drain and dry the peanuts, crush them in the food processor. Add the remaining ingredients and blend for ten more minutes. Take out the peanut butter and store in an airtight container or glass jar with a lid.

Boil penne according to package directions then drain and set aside. Then preheat the oven to 375 degrees. Take two cups of cauliflower florets and place in a bowl along with green onions, garlic cloves, and your favorite spices. Then put the cauliflower florets on a baking sheet and bake for about 40 minutes. Once this is done, place the florets, garlic cloves, a third cup of almond milk and two teaspoons of flour in the food processor. Blend until smooth, and toss in with the penne. Top with herbs and olive oil. These vegan recipes are heart-healthy and delicious. 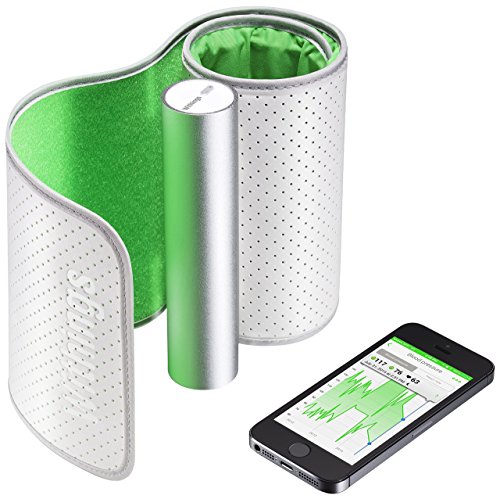